San Jose Jazz Fest | Kids Out and About San Francisco 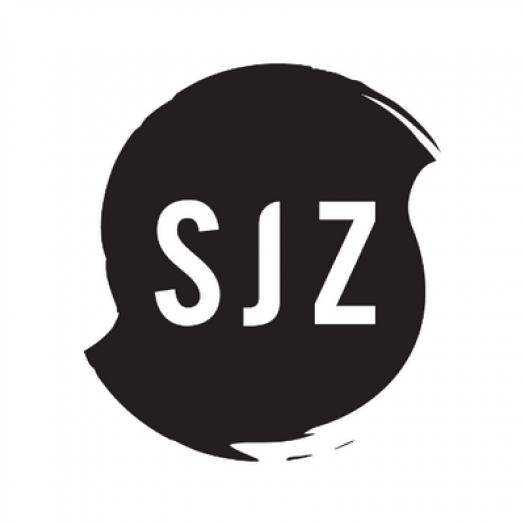 San Jose Jazz Summer Fest, formerly known as the San Jose Jazz Festival, is emblematic of the Silicon Valley start-up spirit. The first San Jose Jazz Festival took place in 1990 over two days in August at the Plaza de César Chavez. Its first day focused on fusion and its second day was dedicated to straight-ahead jazz, attracting about 10,000 attendees. This was a true grassroots effort, with the main festival organizers cleaning up festival grounds well after the last notes had been played in the park. Festival Director Bruce Labadie funded the first two festivals out-of-pocket, and luckily the gamble paid off. Ever since, the plaza has remained the festival’s epicenter and is now our Main Stage centerpiece. The festival’s second year featured a stage on Post Street and the event has continued to grow. Through the 90s, the festival’s expansion made it the largest free jazz festival in the United States, and the new millennium has seen the event grow to include nearly 1,000 musicians on 12 stages.
Click For More Information