FEATURED EVENTS | Kids Out and About San Francisco 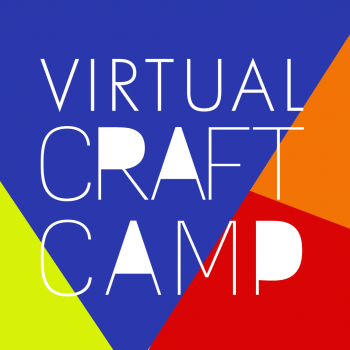 Young filmmakers will learn the moviemaking process including pre-production, storyboarding, filming techniques, and post-production editing. They will also understand how to use music, and sound effects to add drama and excitement to their film. At the end they will create their own short film to be screened at the end of camp, or to be filmed during the fall in September 2020. This hands-on online Film Camp was created to teach young Filmmakers, how to produce a Short Film Project. All Instruction is live and interactive. Filmmakers will have the have the opportunity to learn firsthand from award-winning filmmakers how to create a short, plus they will participate in hands-on production learning without ever having to leave their homes. There will also be collaboration from other young Filmmakers across the world during the pre- production/production of their projects.
Dates:
07/20/2020
07/21/2020
07/22/2020
Show more dates
Hide these dates
07/23/2020
07/24/2020
07/27/2020
07/28/2020
07/29/2020
07/30/2020
07/31/2020
9:00am-12:00pm OR 1:00pm-4:00pm PACIFIC
Learn More 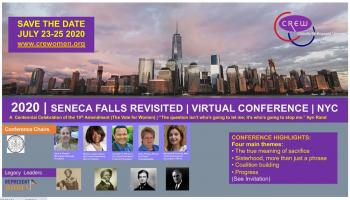 Lowell Astronomer Dr. Gerard van Belle has developed a brand-new telescope instrument that uses state-of-the-art high-speed imagers to try to beat the blurring effects of the Earth’s atmosphere. This instrument, QWSSI (pronounced “quizzy”), has just been mounted onto a telescope for the first time and achieved “first light”, a special astronomical milestone for new instruments that indicates that the first starlight photons have been collected by its detectors.
Dates:
07/14/2020
5pm EDT / 4pm CDT / 3pm MDT / 2pm PDT / 1pm AKDT
Learn More

The Danbury Library is partnering with PBS to present this Facebook Live Event. Spend some time with your children learning about influential women who helped shape our history presented by Vashti Harrison, author and illustrator of "Little Leaders: Bold Women in Black History" and "Little Dreamers: Visionary Women Around the World".
Dates:
07/16/2020
2pm EDT / 1pm CDT / 12pm MDT / 11am PDT / 10am AKDT
Learn More 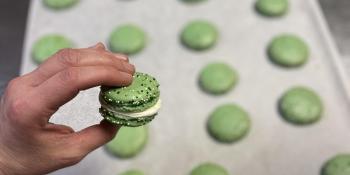