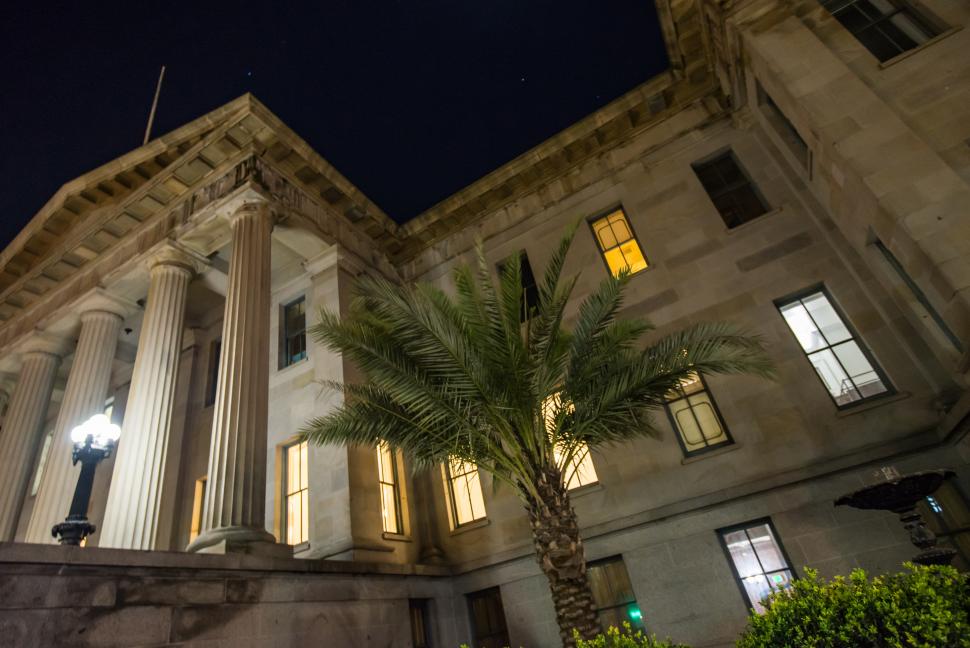 Join us as we take a tour through San Francisco's most historic- and haunted- locations. Your experienced tour guide will relate some of the history of each location, and regale you with the creepy ghost stories associated with each paranormal hotspot.
Click here for more information about this activity

When you think of San Francisco, you likely think of tech-minded companies like Apple or Pixar, the unbelievable food, Alcatraz, or the first Chinatown in the US – but our tour will show you a historically accurate side of the city that not many people realize exists. Take a walk with us through the Nob Hill and Union Square sections of the city where you will find stories from every layer of society that has ever lived here. From Hollywood Scandals to haunted hotels.

Our expert local guides will tell you about the terrible night that led to Roscoe “Fatty” Arbuckle’s blacklisting from the film industry.

Learn about the ancient Mayan secrets of the Sutter building, the famous tragedies that haunt The Westin St. Francis, and the devastation and heartbreak that followed the great earthquake of 1906. Listen to how the city was littered with broken buildings and refugee camps for the hundreds of thousands made homeless after the earthquake. This act of God has haunted the city for over a hundred years.

After the gold rush of 1849, San Francisco became a beacon of hope and prosperity, drawing prospectors from the East Coast of America and China across the Pacific Ocean. Not everyone can strike gold, though, and inevitably, many people seeking fame and fortune found tragedy instead. Their stories will likely disturb and frighten you hear how these events echo through history and continue to impact the area. The accounts compiled for this tour reveal that these hills have just as much horror as happiness.

*Times, dates, and prices of any activity posted to our calendars are subject to change. Please be sure to click through directly to the organization’s website to verify.

All Ages Adults & kids together Adults without kids